If you can’t sleep during the full moon, then you are probably one of the people who are affected by the moon on our body. No wonder – it has not been known for a long time that the moon has an effect on all living beings. If you want to learn more about it, then read this article!

Scientific studies show that the biorhythm of the moon is the rhythm of emotions, which manifests itself in sensitivity and nervousness. Scientists could not prove it completely, but primitive peoples took its effect for granted. It is claimed that the human body reacts to the vibrations caused by the rotation of the moon and the alignment of the other planets. This in turn affects the organs in our body. It has also been proven that the appetite increases during the full moon, as the stomach then produces more digestive juices.

Some aspects of the moon’s influence on our health have not been proven by scientists, but neither are they denied by them. These include the sensitivity of the eyes to colors during a full moon. Apparently, the human eye then becomes more sensitive to red than to blue. Moreover, the risk of complications in people with heart disease is thought to increase.

What phases of the moon can affect our lives?

During the receiving moon you may feel a bit more tired. Its effect is sweating and drying. However, during this phase, the healing and recovery process is faster. There may be an increased appetite, but despite this you will not gain weight. In this phase, it is said to be best to undergo surgery, if any is planned.

The incoming moon has an energy-accumulating effect. It helps the body function better and strengthen it.

It is believed that during this phase of the moon, the diet is definitely more effective. This is because the body shows a high readiness to fight toxins. This is a good time to get rid of excess weight!

During the full moon, our body temperature increases. Those people who show hyperactivity are prone to hysteria then and are definitely more sensitive. During this phase of the moon, the most children are born, and herbs collected during this phase are supposed to be more effective.

How to deal with sleep problems during the full moon?

More than one person struggles with sleep problems during the full moon. This can be very troublesome, so it is worth knowing ways to deal with such situations. First of all, you should give up browsing on your phone before going to bed. It’s best to replace it with a book that will help us relax and not overly tire our eyes. Besides, it is worth reaching for melatonin-based sleep remedies. This one helps you fall asleep, gently calms you down and allows you to relax while you sleep. 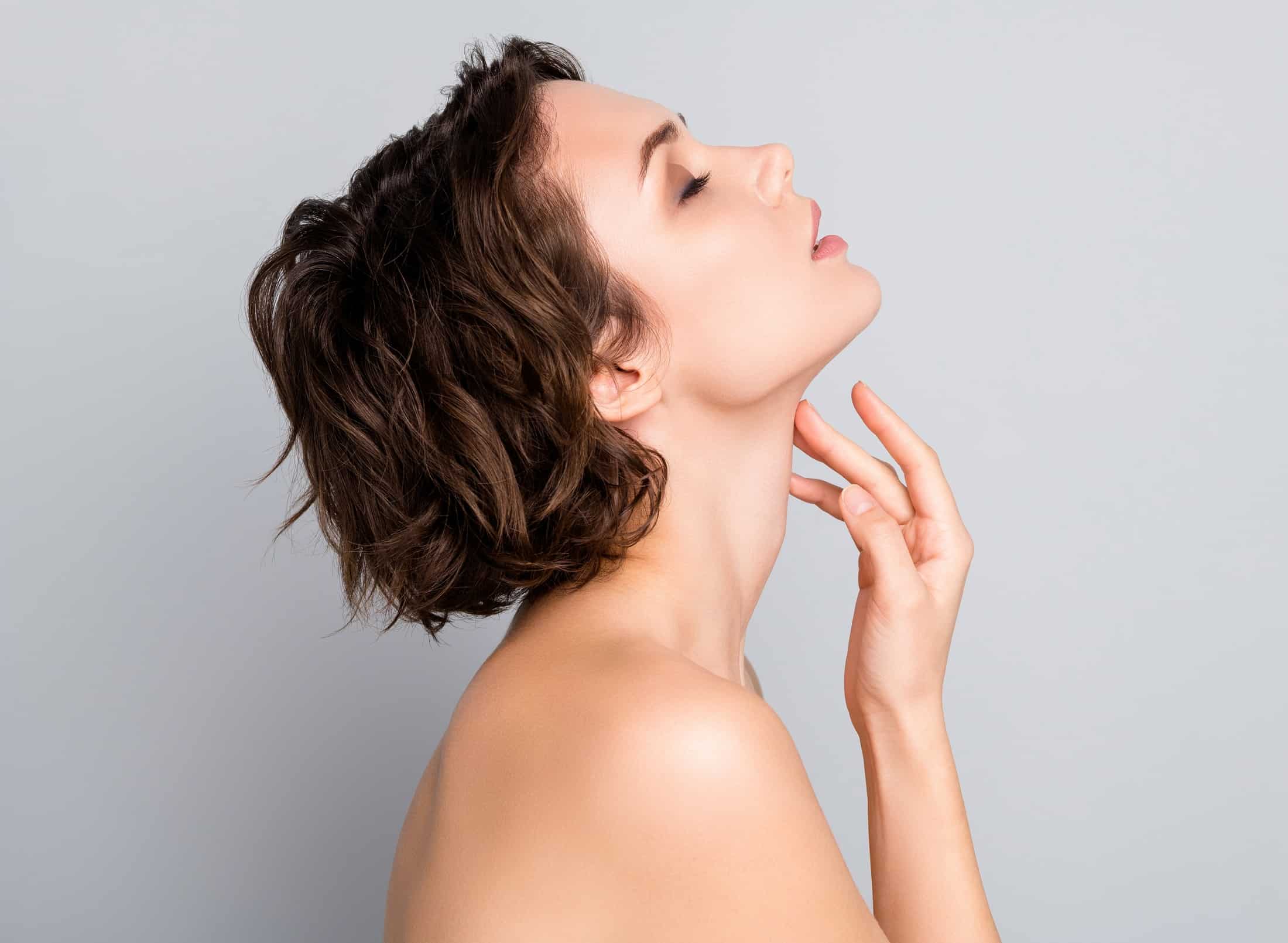 Neck betrays your age the fastest. Check out how to care for your skin in this area

23 April 2021
Are you concerned about the condition of your neck skin, do you want to improve its appearance and wear blouses with deep necklines without complexes? Find out now about the most effective ways to rejuvenate neck skin and make changes. 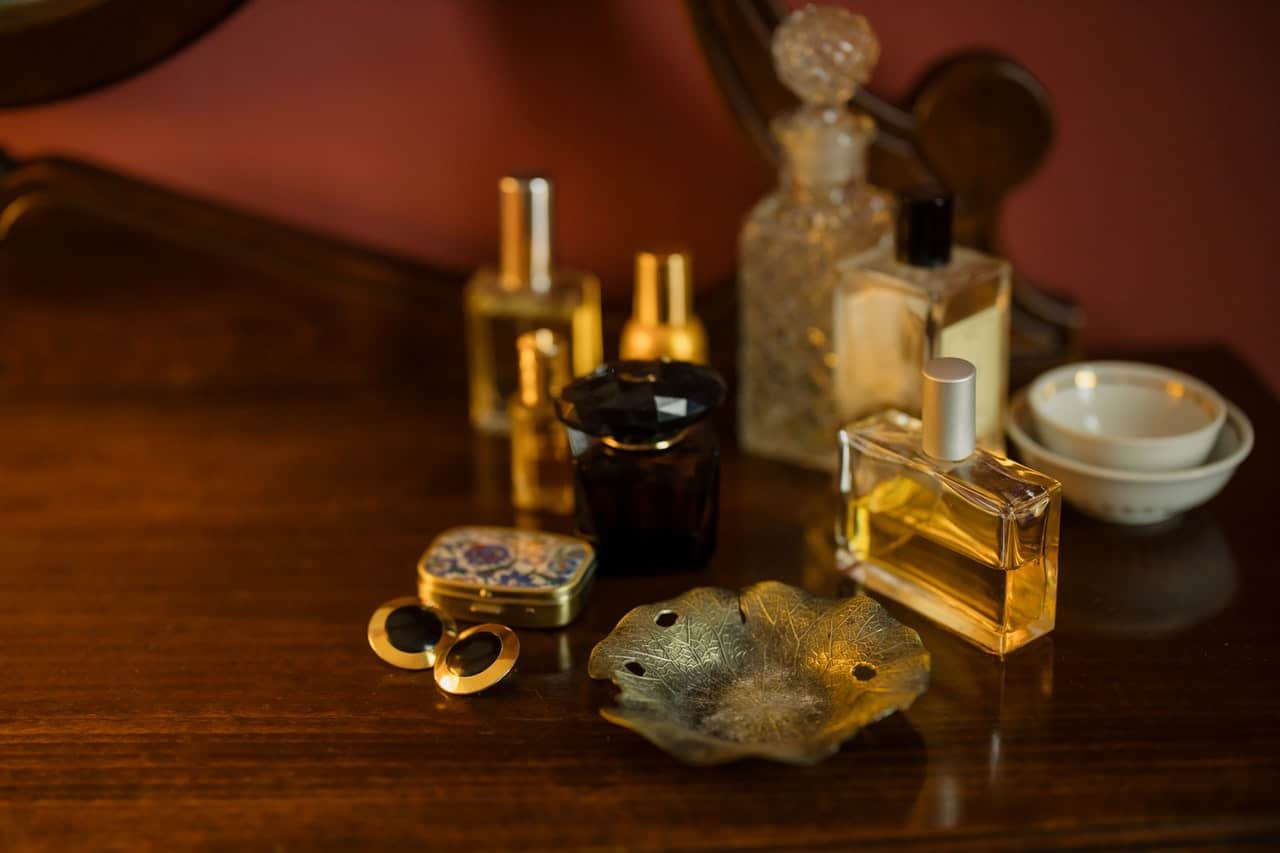 Do you know which perfume you should use according to your zodiac sign?

15 October 2021
Every lady has at least one bottle of perfume. Beautiful scents improve our mood. It turns out that it is worth choosing them according to your zodiac sign. How to do it? 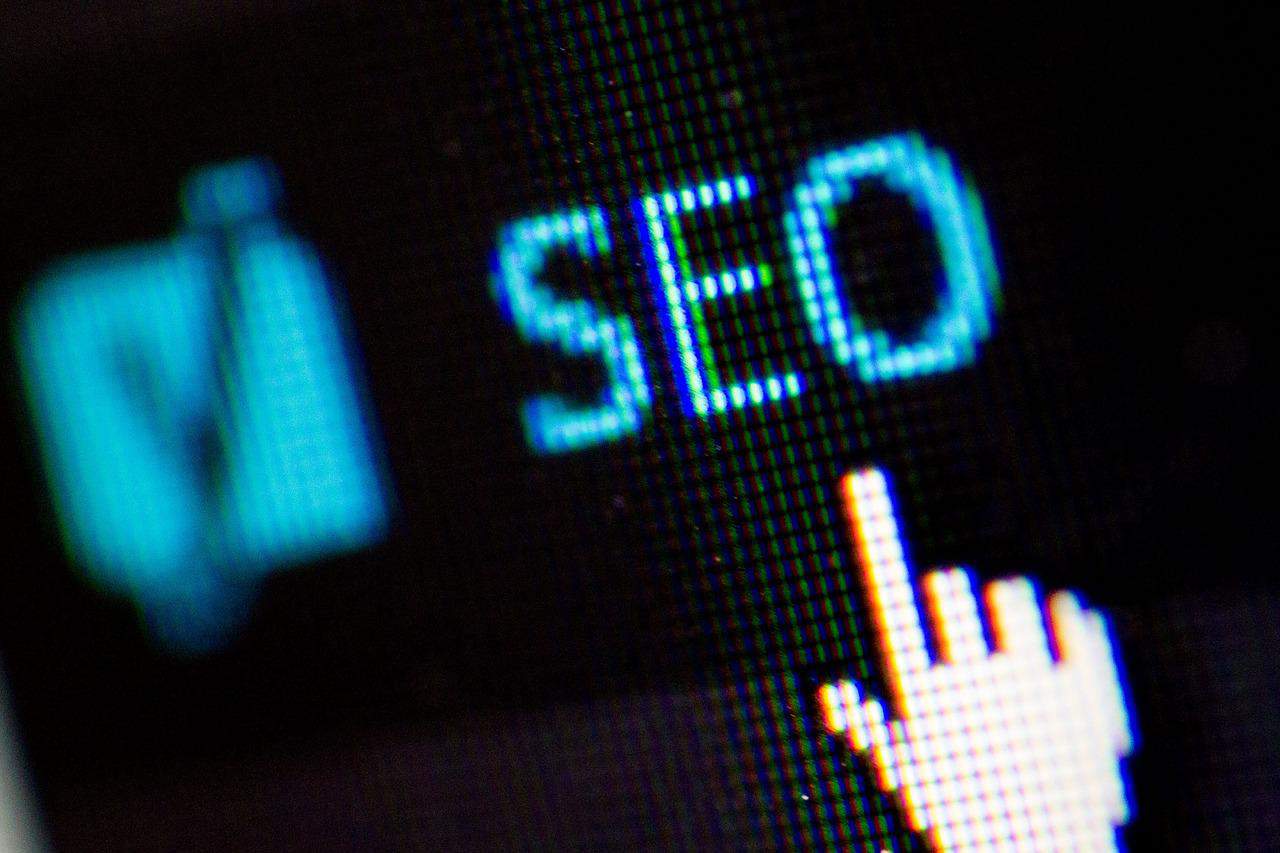 Know more, and more. Why do you need an SEO audit for your website?

25 August 2022
If you’re looking to improve your website’s performance, the first step is to determine where it can be improved. 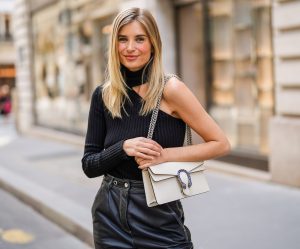